On April 20th, 1999, the nation was shocked when two, armed teenage boys entered Columbine High School in Littleton, Colorado. On this day, seniors Eric Harris and Dylan Klebold murdered 12 of their classmates and one of their teachers. Since this tragic occurrence, schools have never been the same.

Before the mass shooting at Columbine High School, the country was not prepared for such a situation. Practical plans and protocols were never put into place because nobody ever thought that a mass shooting would happen at a high school. Police also thought that Harris and Klebold would eventually stop shooting, come outside and turn themselves in. However, that did not happen and the perpetrators ended up taking their own lives after taking the lives of their peers. According to Todd Miller from Rave Mobile Safety, “the police surrounding Columbine High had failed to consider the possibility that the gunmen had no demands. Police waited outside for demands that never came. No one had been allowed to enter the school, including first responders. Kids were dying while police were planning.”

Before the mass shooting at Columbine High School, it was unheard of for schools to have lock-down drills, metal detectors, clear backpacks or a two-step verification system, however all of these different practices and protocols became the new normal for schools beginning on April 21st, 1999.

In just a little over 20 years, American schools have updated their safety policies and procedures. According to survey data from the National Center for Education Statistics, the amount of schools that have surveillance cameras went from 20 percent in 1999 to over 70 percent by 2013. With new technology being developed each day, more schools have advanced security systems. According to technology.informa.com, “new technologies are now currently being investigated to improve safety at schools, including facial recognition, logical and physical security identity management integration and high-security classroom doors.”

The United States of America is constantly investing more money into different practices and research regarding school safety. Www.technology.infoma.com states that in 2017 the education sector of the market for security equipment and services reached $2.7 billion. That number is projected to grow by 1 percent each year. By 2021, the market should be at $2.8 billion. Practices and procedures regarding school safety are only going to become more technologically advanced in years to come. 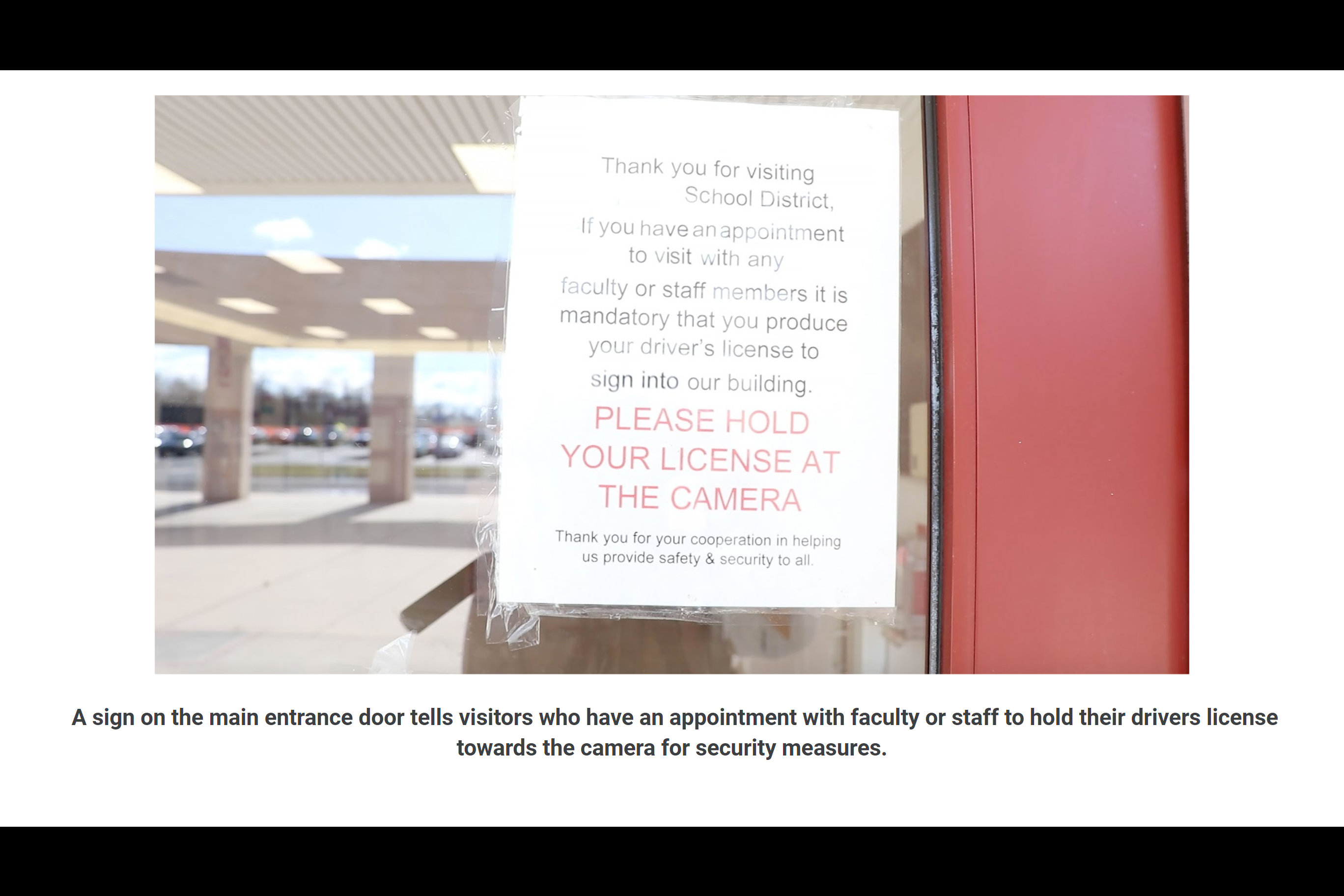 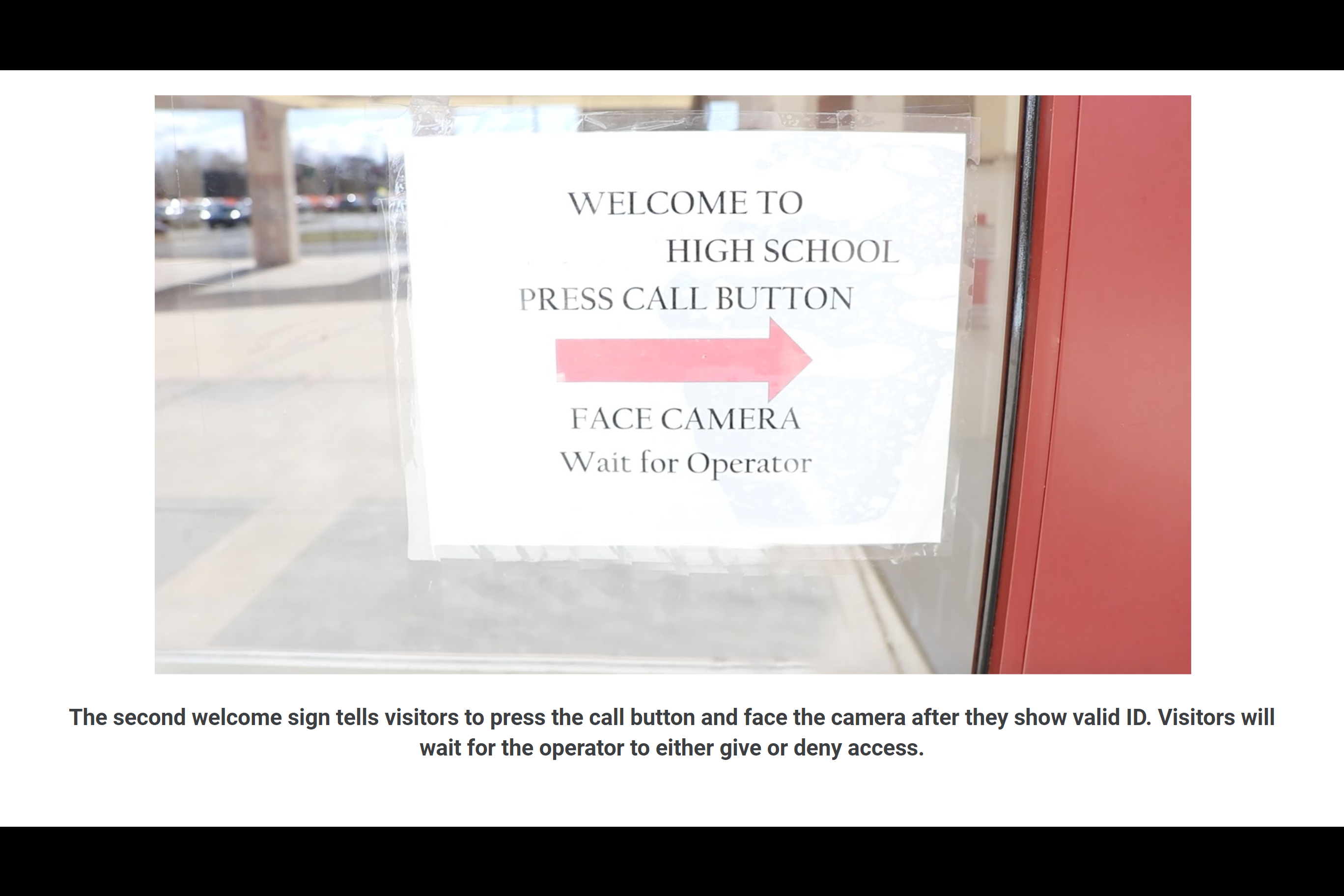 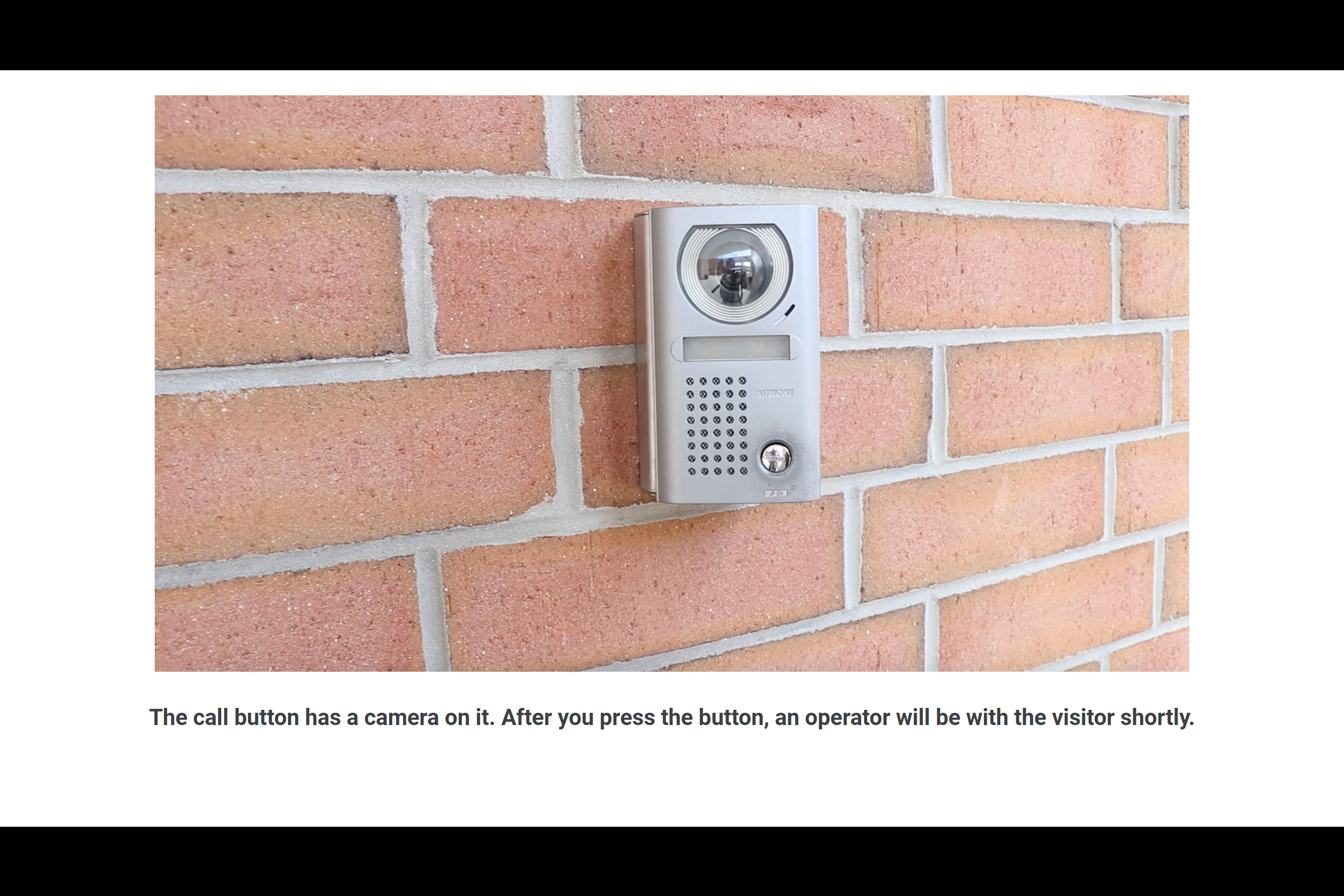 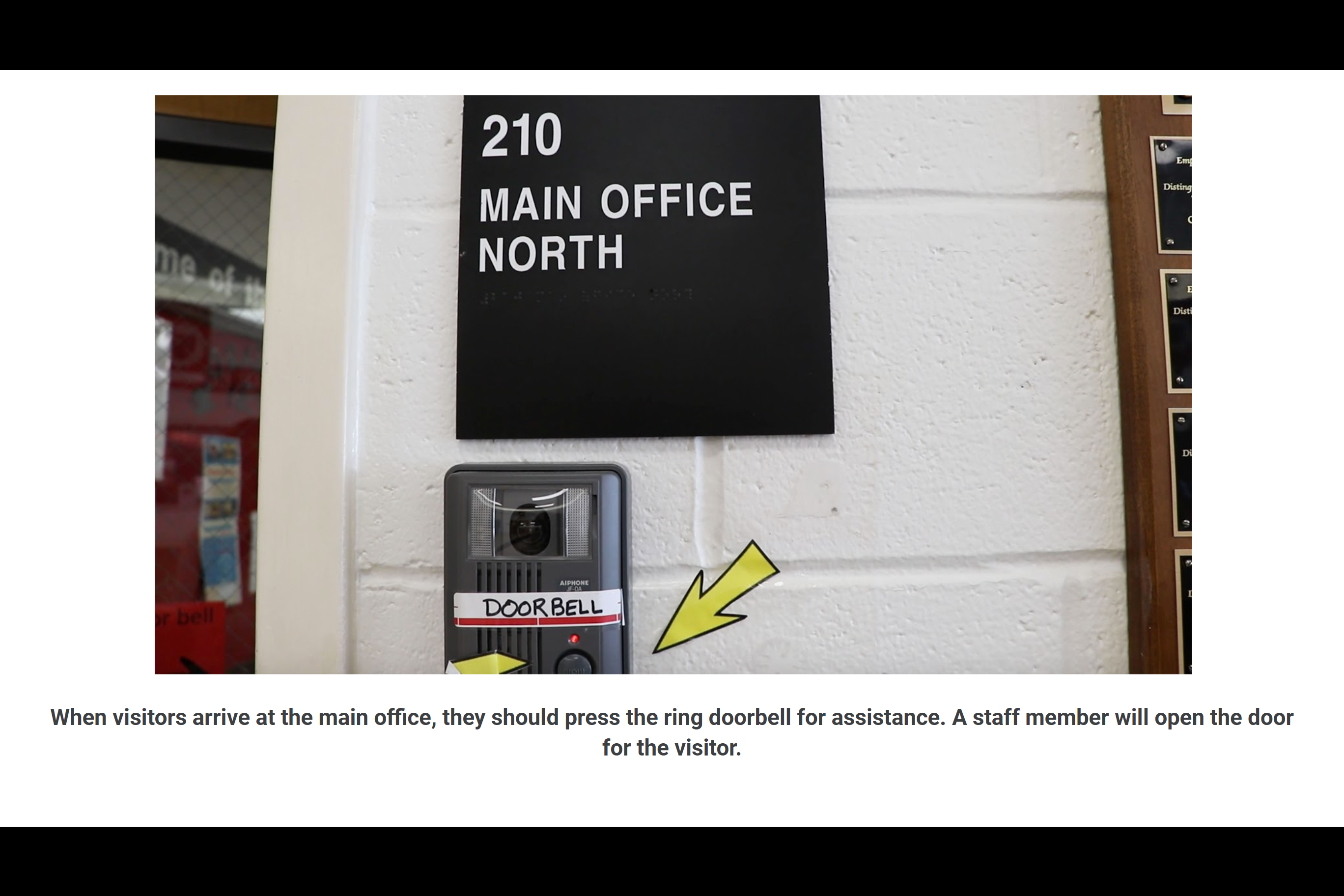 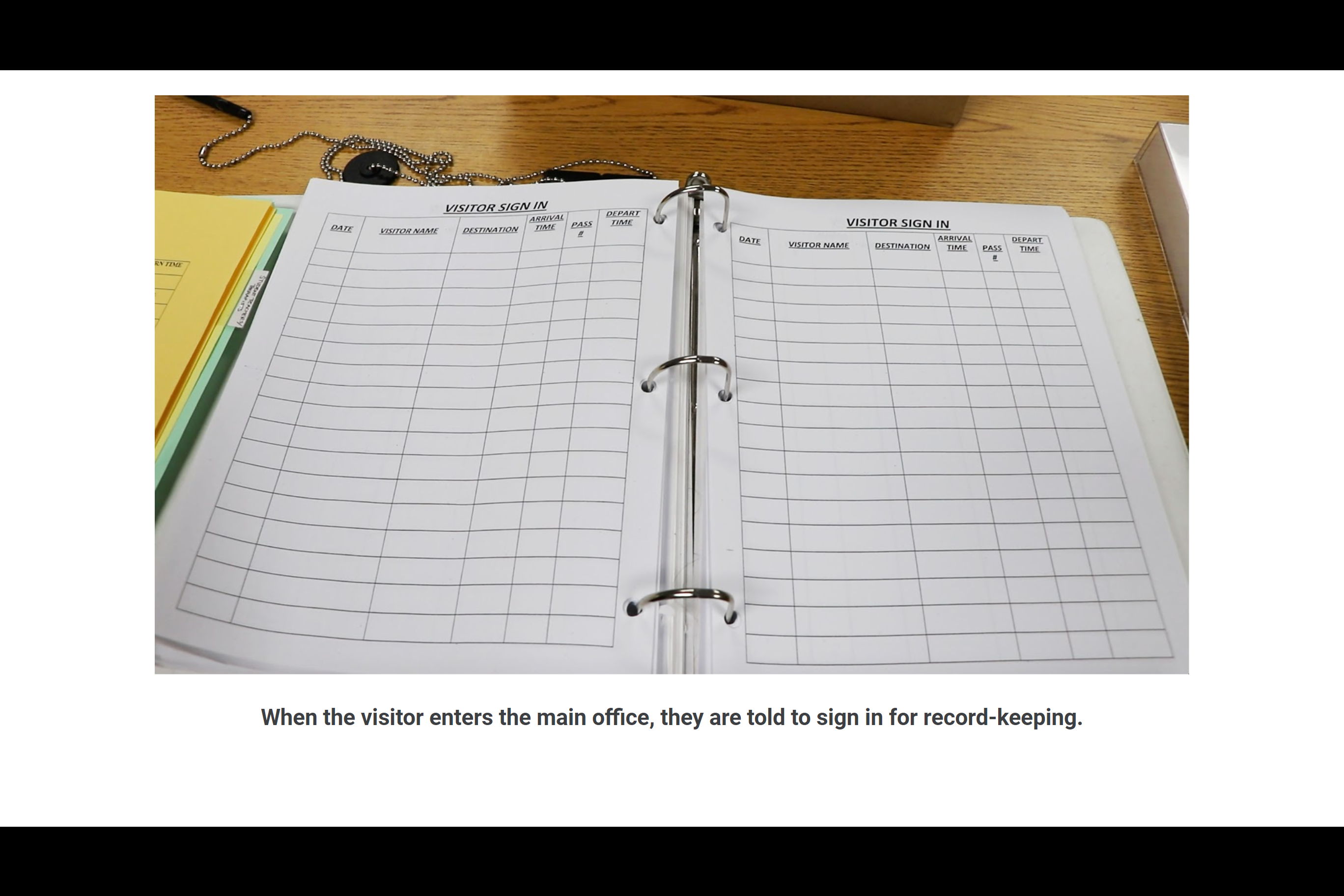 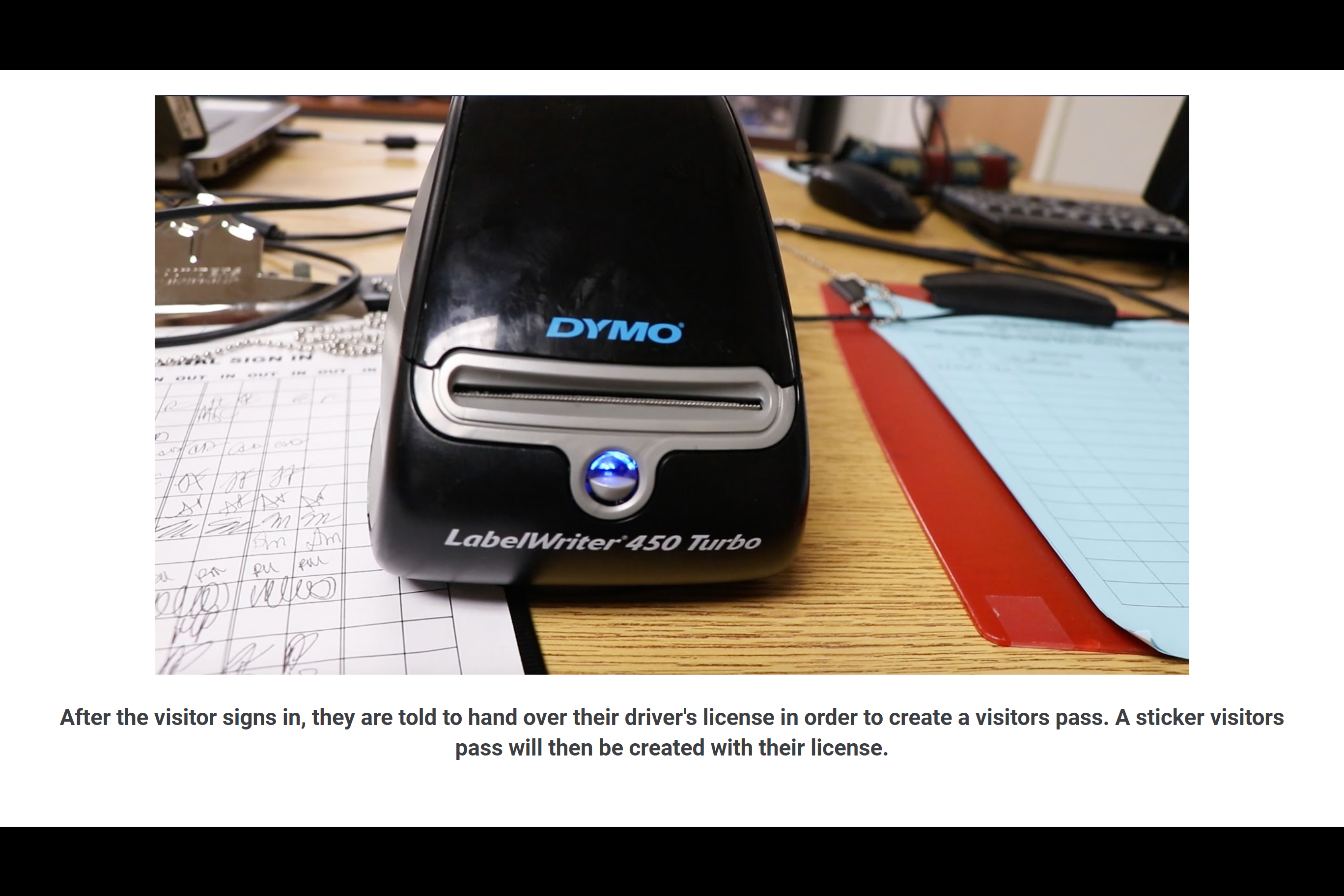 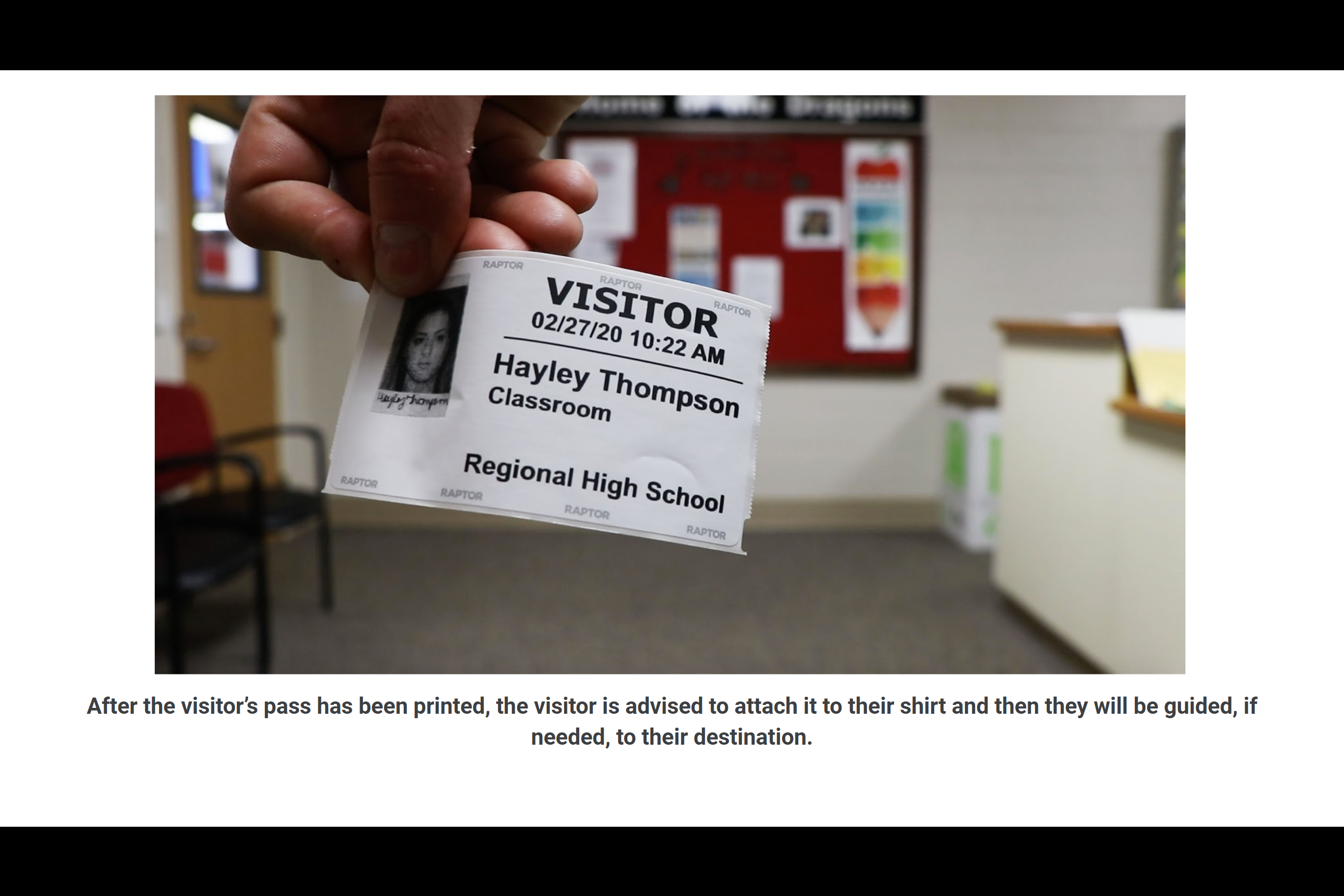 Learn more about the inequities: